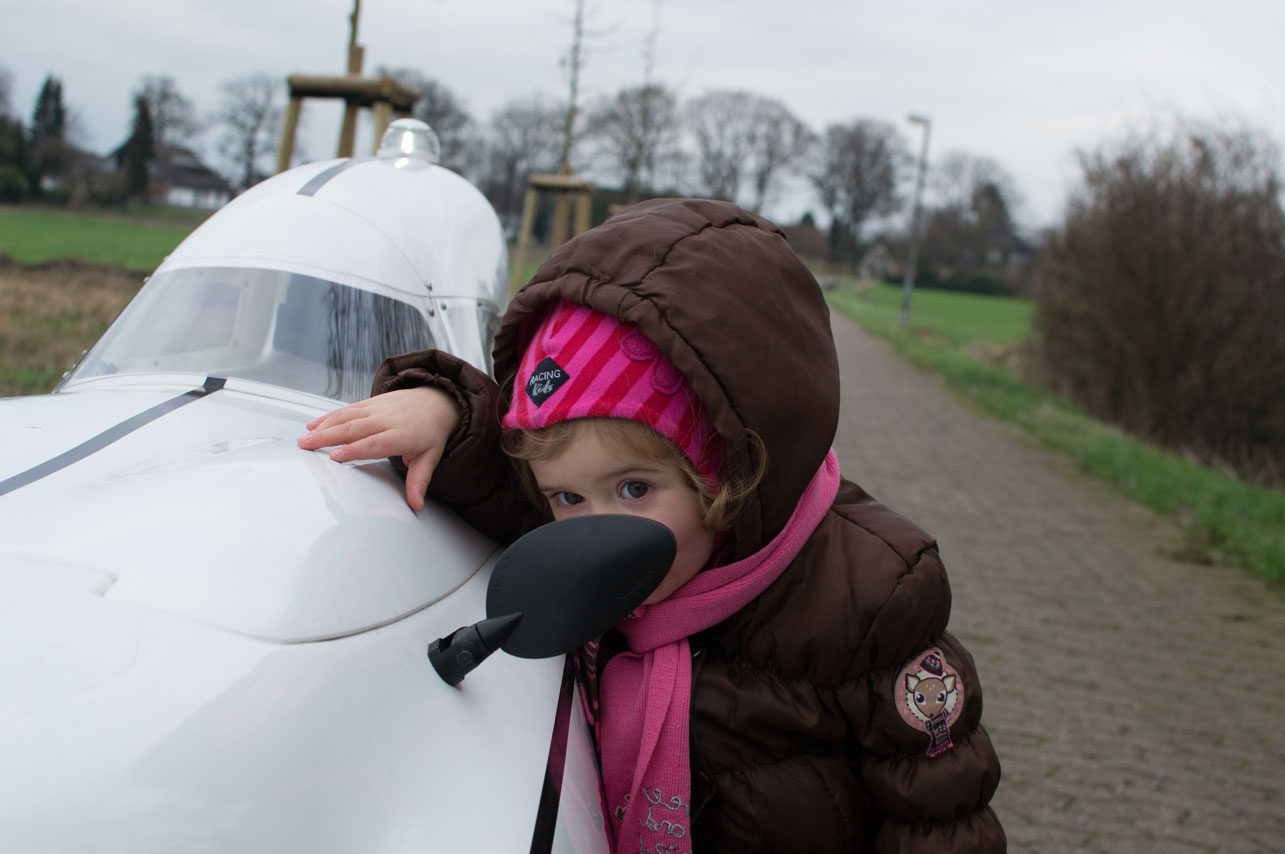 What is a Velomobile?

Many people ask again: "Velo... what?", although actually every bicycle is a velomobile. However, it is only in recent years that the term velomobile has become established as a counterpoint to the automobile and describes a very specific type of bicycle: that of the fully disguised recumbent.

The velomobile is powered by the strength of the rider (but there are also possibilities for electric assistance). Because the weight is carried by the wheels, moving by bicycle is much more effective than any other form of movement. Only birds achieve similarly good results in gliding flight. If you don't believe it, you should run a marathon and then cover the same distance by bike - which was more exhausting?

Now comes what has been called the velomobile in recent years and takes the whole thing up a notch in terms of efficiency: never before has it been possible for humans to achieve such great mileage with so little effort. This is made possible by low air resistance, relatively low weight, effective power transmission and low rolling resistance and bearing friction. The emphasis is on the low drag of the aerodynamically shaped hull, which not only keeps wind and weather off the rider, but also provides essential protection against injury in the event of an accident.

Through continuous development, new materials and research, the weight of the velomobile has been steadily reduced over the years, while the protection of the occupants has been increased. Similar techniques and materials are being used as in the Formula 1!

Less weight also means that less power has to be put into the drive! So you can drive longer distances. Started in Ottersberg in the morning, lunch in Cuxhaven at the north sea, back in the afternoon after coffee and cake = over 250km in one day - comfortably. Daily stages of 300 km are no problem, on so-called "brevets" sometimes even more is ridden. 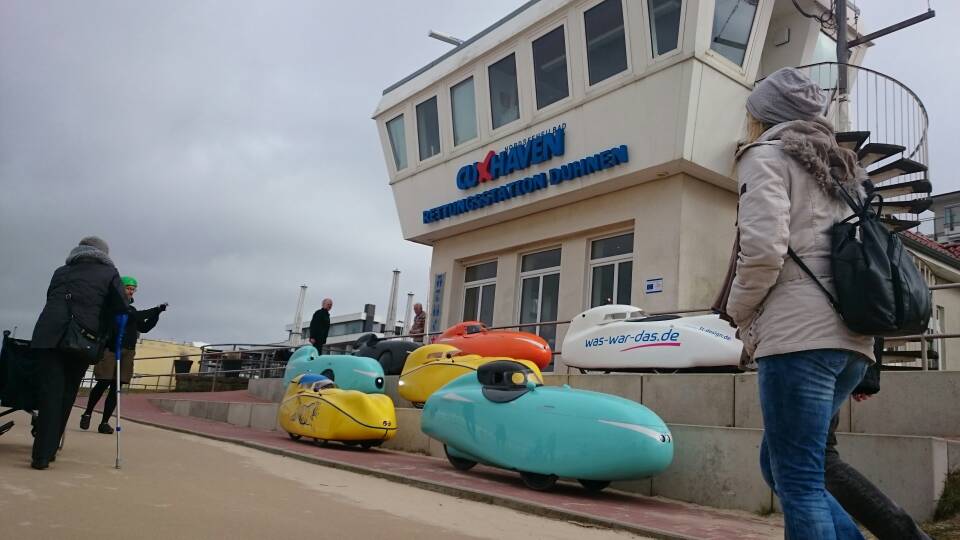 However, velomobiles also offer a whole range of other advantages in everyday life. Since most velomobiles are three-wheelers, they are inherently stable and slipping, for example in winter, does not result in a fall. The weather protection of the body also makes them suitable vehicles for year-round use. Even in freezing cold, a pleasant temperature is quickly created in the small interior when the ventilation is closed. The high strength of the bodies made of carbon fibre fabric offers very good protection in the event of accidents. Due to the low weight of the velomobiles including their occupants, there is only a very low risk of accidents from velomobiles, and the flexible and smooth surface almost completely protects others involved in the accident from the risk of injury. Special aramid inserts protect oneself from sharp-edged cracks. Aramid is also used in bulletproof vests!

There are several reasons for this: On the one hand, velomobiles are in the highest price category that the bicycle world has to offer, and financing in the bicycle sector is only slowly gaining acceptance, as has been the case in the automobile sector for years; on the other hand, professional marketing of velomobiles has not yet been established. The classic bicycle shop often feels overwhelmed by the maintenance and adjustment of modern shifters and brakes, so a new technology, possibly with three wheels, where the track also has to be adjusted, scares them even more. Accordingly, the attitude is: "I don't know, I don't do". Yet a good bicycle mechanic can repair a tyre on a velomobile just as well as on a classic bicycle, and a bicycle chain remains a bicycle chain even on a velomobile, but for that the head must be able to turn and be willing to learn new things. As a result of the low density of suitable workshops for velomobiles, many potential buyers are again afraid to buy a vehicle for which it is difficult to get help in case of damage.

We want to be one of the first such workshops here in Ottersberg/Germany. Here you can get the necessary spare parts as well as quick help in case of minor damage or breakdowns. We have a small stock of the most common spare parts, but for larger damages or even accident repairs we have to pass...